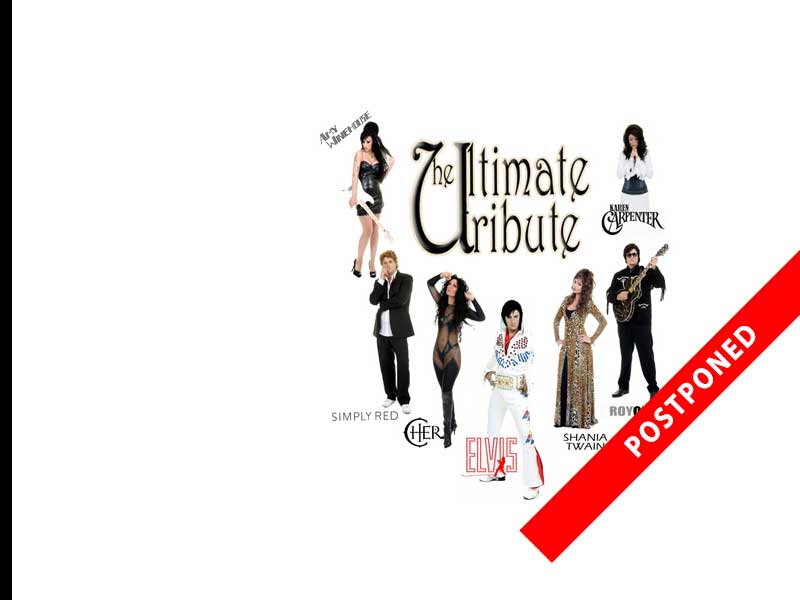 Menu Available, payable on the night

Tickets can also be bought at Blue Spice Restaurant or by calling 96 818 066. 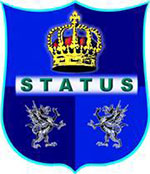