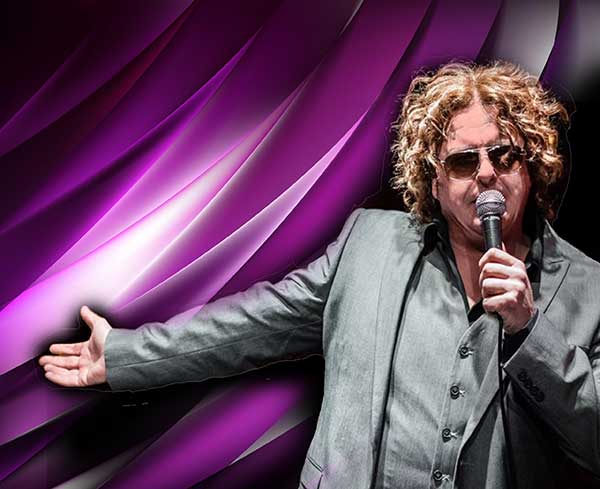 The UK’s No.1 tribute to Simply Red. Also, winner of the National Tribute Awards for Darren Alboni for his amazing accuracy in his tribute to Mick Hucknall…

where Darren’s vocal talent was hailed as ‘exceptional’, and is often mistaken for the real thing. Performing as Mick Hucknall since 1991, Darren also became a winner on Granada Television series ‘’Stars in their Eyes’’. Darren and his five-piece band including backing vocals will keep you mesmerized and entertained all evening. Including all your favourite Simply Red hits. Including ‘Holding Back the Years’, Money’s Too Tight to Mention’, ‘Fairground’, If You Don’t Know Me by Now’, ‘Something Got Me Started’, ‘The Air that I Breath’, Never Never Love’ and many many more.

No cool boxes, bar on site
Don’t forget your cushion
Children 12 and under FREE

Purchase your tickets online or by calling 96 818 066. Or buy tickets at Tala Amphitheatre Cafe, Visteria Kiosk in Tala, Computer SOS in Chlorakas, Britania Kiosk in Peyia (next to The Brewery Bar)