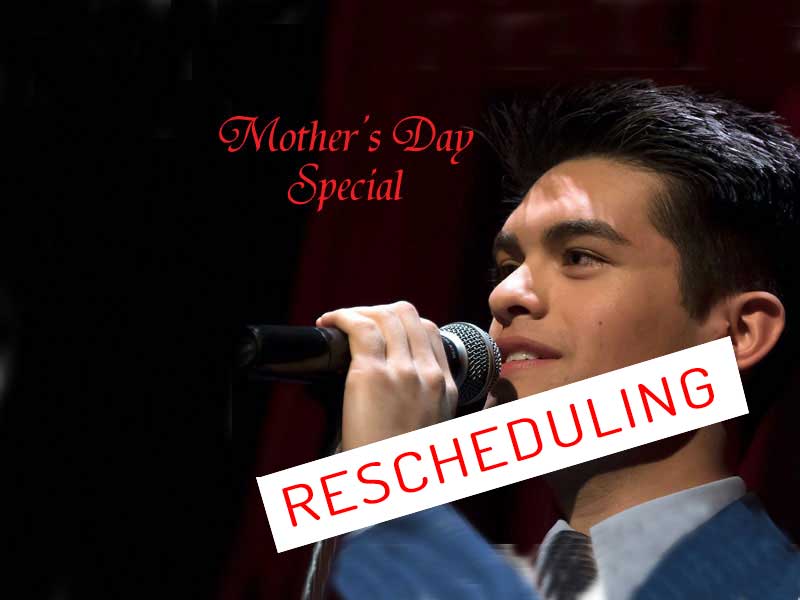 Multi-Award Winning Charlie Green was catapulted into the limelight at just ten year’s old, when he wowed Britain’s Got Talent judges.

The past 12 years Charlie has toured in numerous countries, including Italy, China, Japan, The Philippines, Canada and the USA many times, winning three awards at the ’22nd AWIT Awards Ceremony’ in the Philippines. These are the equivalent of the Grammy awards in the USA.

Jimmy Osmond became Charlie’s manager and mentor and he spent over 3 years touring the USA and UK with The Osmonds. From performing to sell-out crowds at London’s prestigious Royal Albert Hall, London’s O2 Arena and the Huntingdon Hall in Worcester UK to name but a few, Charlie will be in Cyprus for one night only.

Be prepared to be blown away!

Cost: €28
(Includes a 3-course buffet) + Free glass of sparkling wine for the ladies on arrival!

Purchase your tickets online or by calling 96 818 066. Or buy tickets from Anesi Restaurant or Britania Kiosk in Pegeia (next to the Brewery Bar)