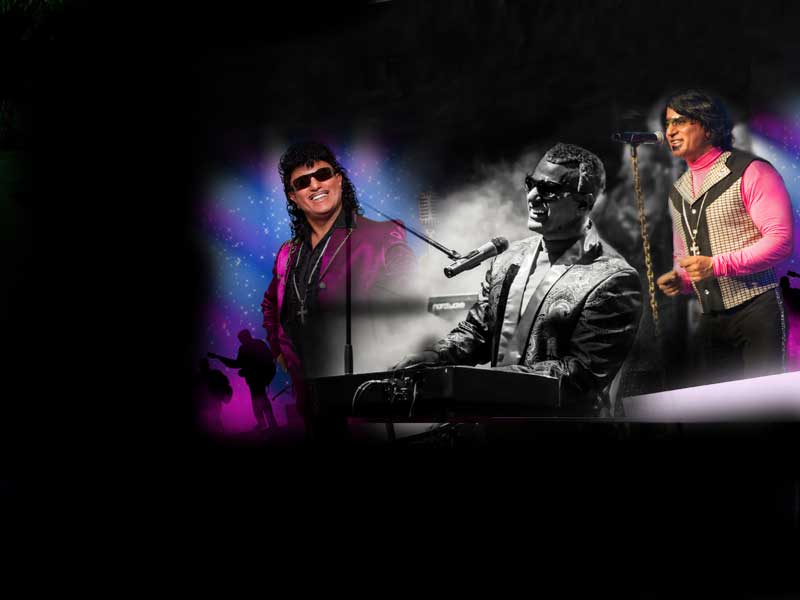 Purchase your tickets online or by calling 96 818 066. Or buy tickets at Begonia Garden Centre (opposite Kings Mall)